REHABILITATION OF THE EVANS BUILDING SITE IN VALLETTA OPEN FOR PROPOSALS 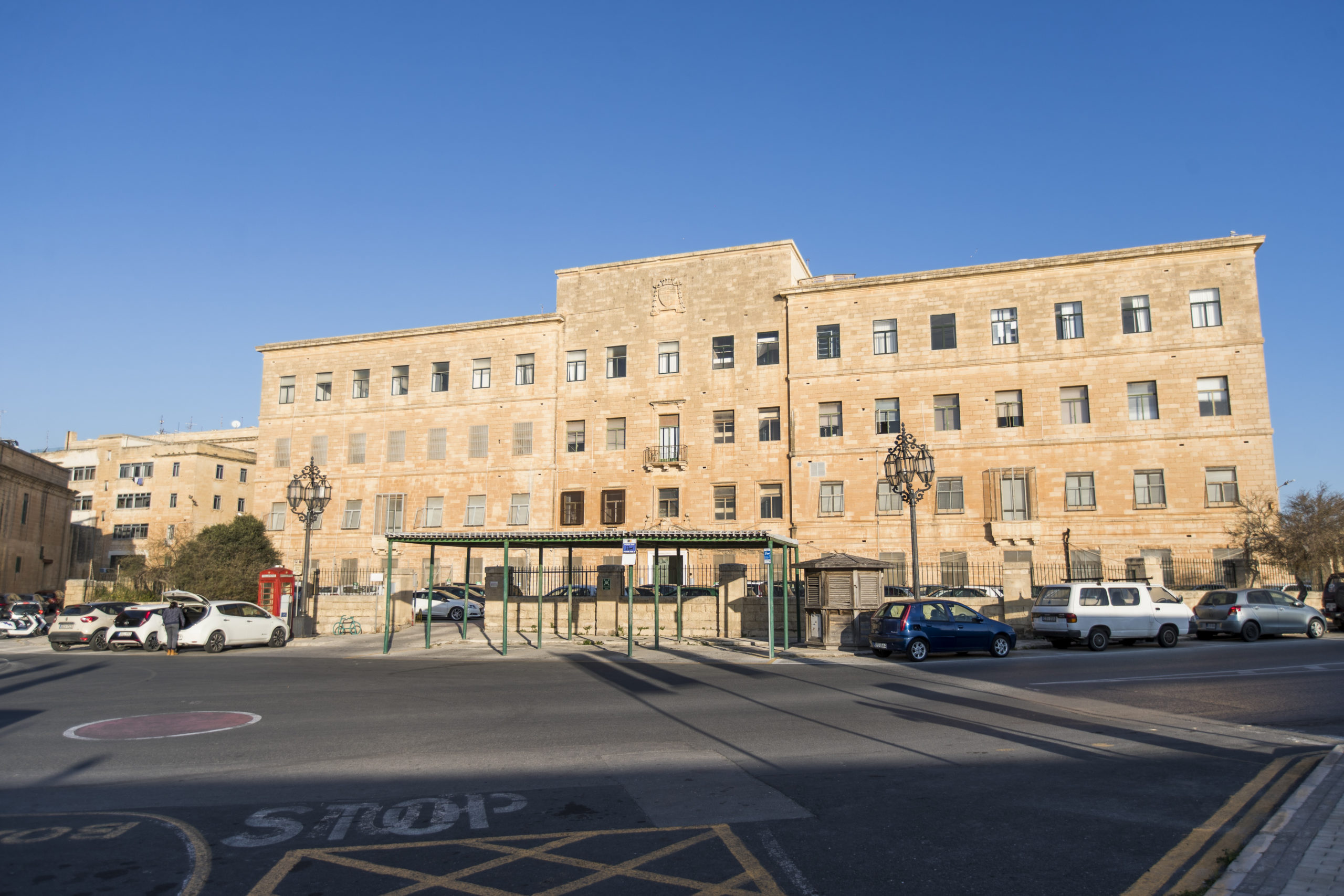 REHABILITATION OF THE EVANS BUILDING SITE IN VALLETTA OPEN FOR PROPOSALS

Malta Strategic Partnership Projects Ltd announces that it has launched a call for proposals to rehabilitate the Evans Building site in the lower part of the capital city of Malta, Valletta. This will be the second site to be regenerated as part of MSPP’s rehabilitation strategy.

Within an area of around 3,327 square metres, the Evans Building site is located in Merchants Street, near the tip of the Valletta peninsula. The site includes the Evans Building – a four-storey building which was constructed in 1952 and has a built-up footprint of around 1,080 square metres per level. The original purpose of the Evans Building was to serve as university laboratories, but until recently it housed several Government Departments. During the Second World War, this site sustained extensive damages. The building itself has elements of heritage value, while a number of cultural heritage remains lie within the open space between the Evans Building and the Sacra Infermeria. These include the ruins of the Nibbia Chapel, built in 1619, the Chapel of Bones, and the remains of the Anatomical Theatre. The latter two are currently buried underneath this external area, and little is known about their current state.

A decision has been made to retain the external shell of the Evans building while allowing interior modifications. This follows a consultative process with UNESCO and the Superintendence of Cultural Heritage. MSPP believes that this will serve as a positive and sustainable model of adapting an old building to cater for new functions. In the case of the Evans Building site, the identified use is that of an upmarket tourism accommodation.

As part of the project, MSPP requests that the concessionaire conducts the archaeological investigations which will determine the state of the heritage structures, with the possibility of restoration and opening to the public. In this regard, the request for proposals puts special emphasis on the level of expertise required for this project, with various experts being requested.

Other important aspects of the project include the consideration of green measures in both planning and operational phases, as well as the delivery of an upmarket service. MSPP also requires measures that will aesthetically reduce the visual impact of works during the implementation of the project, and an investment in printed hoarding will therefore be necessary.

The introduction of new high-end tourism accommodation in the Southern Harbour such as Evans is expected to contribute to the generation of employment opportunities, economic value added and the attraction of higher quality tourism and greater touristic activity in this area of Valletta.

The request for proposals which opened on the 27th November 2022, will close on 03rd March 2023. The documents in relation to this invitation can be found on www.etenders.gov.mt .

A clear visioN for Malta’s future

We use cookies on our website to give you the most relevant experience by remembering your preferences and repeat visits. By clicking “Accept All”, you consent to the use of ALL the cookies. However, you may visit "Cookie Settings" to provide a controlled consent.
Cookie SettingsAccept All
Manage consent

This website uses cookies to improve your experience while you navigate through the website. Out of these, the cookies that are categorized as necessary are stored on your browser as they are essential for the working of basic functionalities of the website. We also use third-party cookies that help us analyze and understand how you use this website. These cookies will be stored in your browser only with your consent. You also have the option to opt-out of these cookies. But opting out of some of these cookies may affect your browsing experience.
Necessary Always Enabled
Necessary cookies are absolutely essential for the website to function properly. These cookies ensure basic functionalities and security features of the website, anonymously.
Functional
Functional cookies help to perform certain functionalities like sharing the content of the website on social media platforms, collect feedbacks, and other third-party features.
Performance
Performance cookies are used to understand and analyze the key performance indexes of the website which helps in delivering a better user experience for the visitors.
Analytics
Analytical cookies are used to understand how visitors interact with the website. These cookies help provide information on metrics the number of visitors, bounce rate, traffic source, etc.
Advertisement
Advertisement cookies are used to provide visitors with relevant ads and marketing campaigns. These cookies track visitors across websites and collect information to provide customized ads.
Others
Other uncategorized cookies are those that are being analyzed and have not been classified into a category as yet.
SAVE & ACCEPT